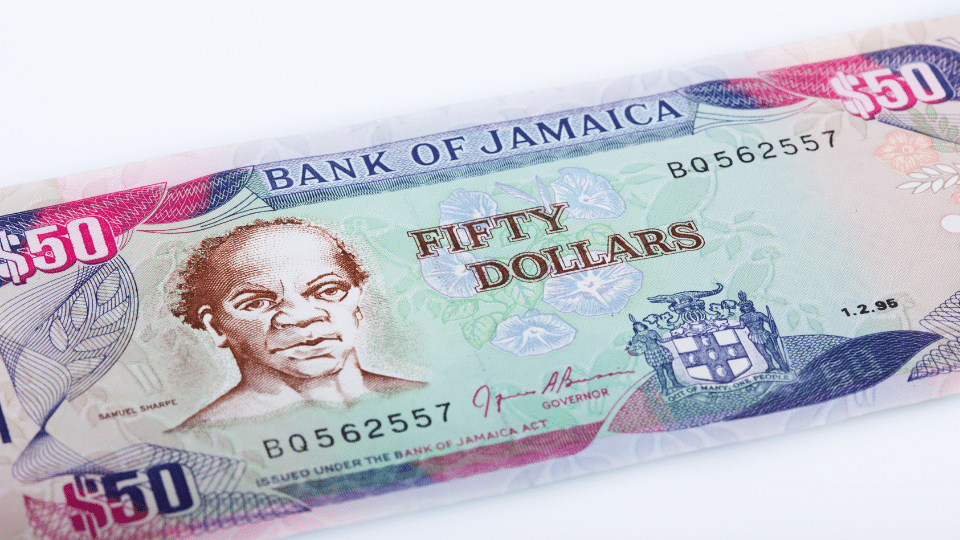 Is the Central Bank Digital Currency the Bank of Jamaica recently minted the real deal?

How does it work?

Do we need it?

I will try to answer these questions to the best of my ability.

Over the last months, I heard more and more about the concept of a Central Bank Digital Currency.

But I couldn’t really get my head around the advantages or why anybody would need one.

So I tried to educate myself and speak with people that know more about the topic than I did.

And hopefully, I am able to communicate my findings with you in an understandable way.

So first of all, what is a Central Bank Digital Currency?

Let’s see what Wikipedia has to tell us:

The present concept of CBDCs was directly inspired by Bitcoin, but a CBDC is different from virtual currency and cryptocurrency, which are not issued by a state and lack the legal tender status declared by the government. CBDC implementations will likely not use any sort of distributed ledger such as a blockchain.

CBDCs mostly remain in the hypothetical stage, with some proof-of-concept programs; however, more than 80% of central banks are looking at digital currencies. China's digital RMB was the first digital currency to be issued by a major economy. Source: Wikipedia 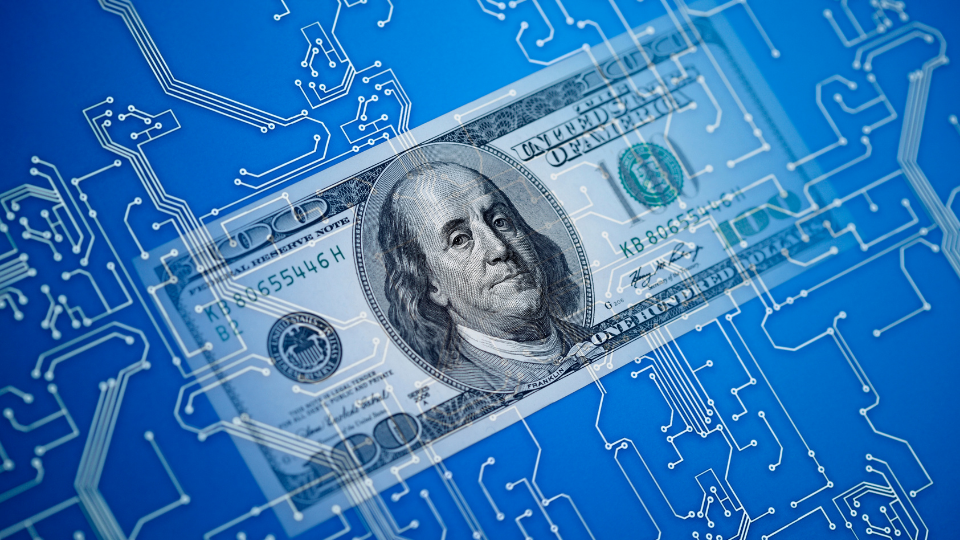 At first glance, there probably wouldn’t be a big difference to your current bank account with your credit or debit card or phone to make payments for you as a consumer.

So what is the big difference or advantage?

The difference would be that a digital currency would make it way easier to develop cross-border payment systems in the Caribbean.

With the right regulatory framework, it would be way easier to send money from one Caribbean country to another and buy and pay online in different currencies.

In general, it could make business and trade easier, faster, and cheaper. And I think these are benefits that shouldn’t be underestimated.

What are the downsides?

There are a few risks that are associated with Central Bank Digital Currencies: 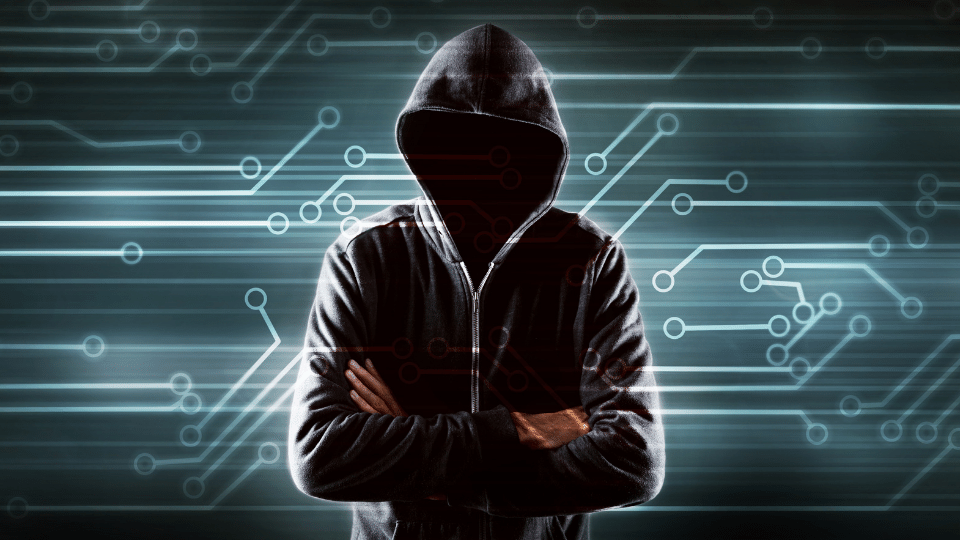 Like physical currencies, people will try to counterfeit this currency. In the past, they had to copy paper banknotes and central banks tried to make it as hard as possible to do that.

By the way, most paper banknotes are not made out of paper, but mostly out of cotton.

So is it easier or harder to counterfeit or manipulate digital currencies? To be honest, I don’t know. But it is definitely not impossible.

Encryptions can be brute-forced and cracked, passwords can be stolen, humans can be socially engineered.

And as long as you have a single point of failure (the issuing central bank), you always have some type of risk involved.

Is it more secure than a decentralized cryptocurrency that is on the blockchain?

No. Because of the design of the technology, a decentralized system is harder to compromise by nature.

You would have to crack/manipulate the whole system with all of its thousands or millions of users at once at the same time. That is exponentially harder to do than in a centralized system.

But honestly, I am not so worried about the security of the digital currency itself.

What worries me is that we give so much power to one entity.

Let’s have a look at China, one of the first countries that started a pilot project with a central bank digital currency of their RMB.

China is not necessarily what we in the west would call a “free country”.

Let’s just assume you are living in a country with a digital currency that is issued and controlled by the central bank = government.

And let’s assume you do or say something that the government doesn’t like. Having certain political or religious views for example. Or you have the wrong friends. Or the wrong skin color.

Or maybe you had contact with individuals or organizations that the authorities don’t like. Or you didn’t get vaccinated. Or...

There are probably thousands of other examples, but you get the idea.

From a technical standpoint, it would be no problem for the authorities to render all the money that you have in your account worthless.

Maybe it is because I am German, but I learned through the history of my country that it is never a good idea to give a single person or entity so much power over others.

That kind of scenario is much more unlikely with physical money. Same with a decentralized system like blockchain or cryptocurrencies.

So, what is my final conclusion?

Do we need a CBDC? Should we have a CBDC?

Yes, I think that a CBDC can be very beneficial for the economy and the people in the Caribbean.

But I am very skeptical about putting that much power in the hand of a few.

And I am also skeptical that Jamaica basically works as the guinea pig for the technology company behind it.

Because in case you didn’t know it, they have never done that before.

And the Jamaican government isn’t really famous for the successful implementation of digital technologies.

So that basically means we have to deal with an untested technology that was never used before.

Let’s hope for the best. And prepare for the worst.

Become a member and sign up for my free weekly publication "Simon Says".

A weekly publication where I share my insights and predictions regarding business strategy, technology, and global economics.

I don't pretend to know everything. But I will share my thoughts and unfiltered ideas about current industry matters and trends that I see.

There is no big organization, government, or other entity that controls this publication.

I can say and share what I think and see.
BECOME A MEMBER