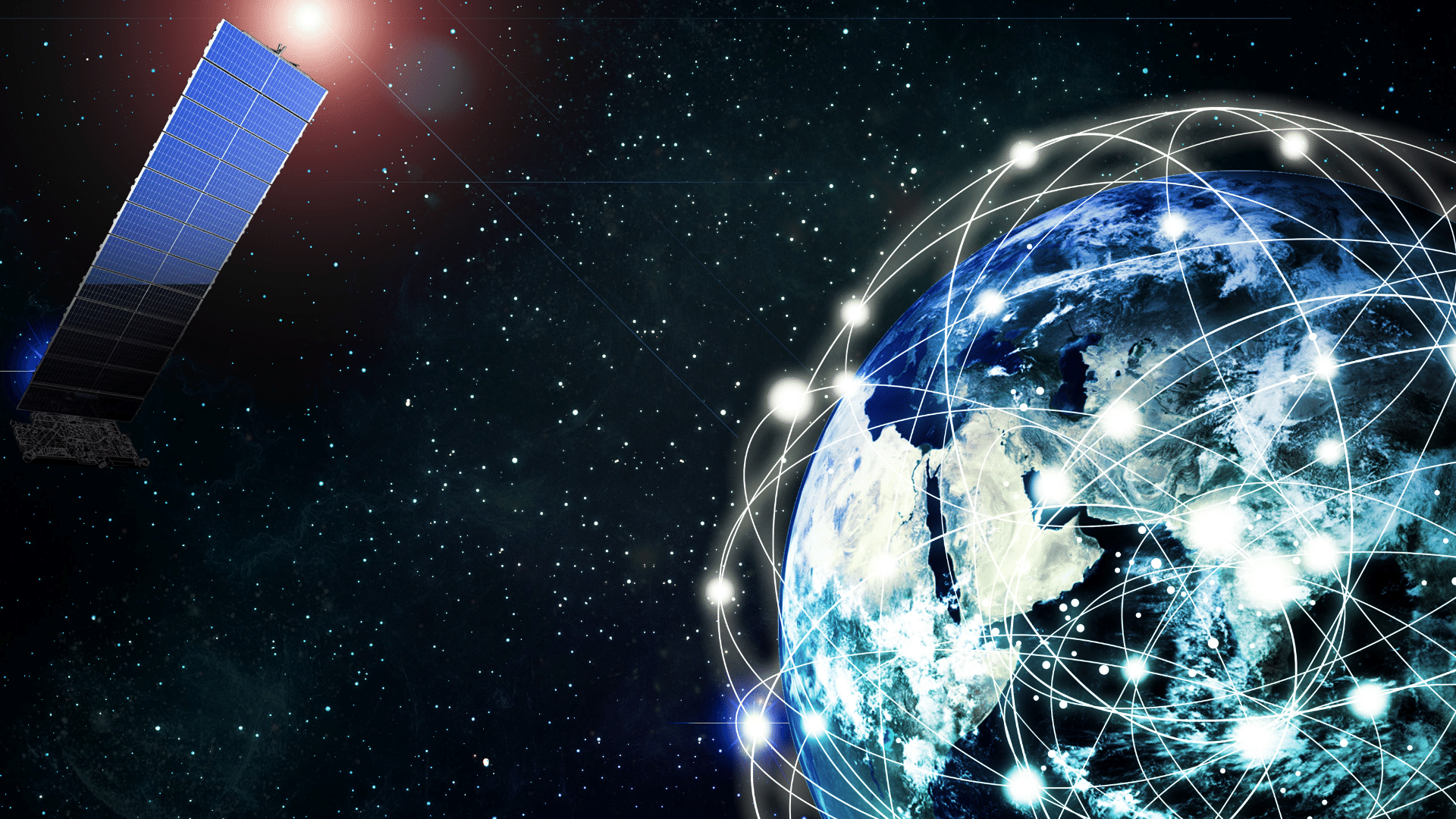 Will Starlink be the solution for insufficient internet connections in the Caribbean?

I think two technological key elements will determine the economic growth in the Caribbean for the next years:

Today I will talk about the importance of reliable internet access for the Caribbean economy.

Let’s have a look at the industries that will more than likely attribute to the lion share of economic growth in the next ten years:

So if we want to make sure that the Caribbean takes part in this development, we need to make sure to have the infrastructure for it.

Let’s have a look at the current status quo:

In most Caribbean countries we have an underdeveloped digital infrastructure.

One of the most important factors for the development of a digital economy is high-speed internet coverage.

But what does “high-speed” mean?

There are probably different definitions about it, but for the sake of this argument, we want to use a practical definition.

To stream an HD video or to have a video call you usually need at least a download speed of 20 Mbps.

Especially when you use multiple devices on one connection.

Now let’s apply the rule of thumb that you roughly have ⅓ of the download speed as upload speed.

That means to be able to stream or have an HD video call you also need a 20 Mbps upload speed. So in reality you probably need something around 60 Mbps download and 20 Mbps upload.

If we now look at the average download speed in Caribbean countries, we can see that most countries are below that minimum speed.

There might be local differences, but I think it is fair to say that, generally speaking, the internet speed in the Caribbean is insufficient.

Of course, factors like stability are also playing a big role here. If your connection is constantly breaking up, even the fastest internet connection is almost useless.

So let’s have a look at the pricing of internet service providers. I don’t know which country you are from and what currency you are using, therefore I will use USD to make it comparable.

Correct me if I am wrong, but you are probably paying the equivalent of 40-80 USD monthly for your internet connection.

Maybe you are even paying double because you want to make sure that in case one provider goes down, you have a second connection you can switch to.

So if we have to describe the current state of internet coverage in the Caribbean it would probably sound something like this:

So how is a company like Starlink going to affect this scenario?

If you never heard of Starlink before, here is the short version:

“Starlink is a satellite internet constellation operated by SpaceX providing satellite Internet access to most of the Earth.

The constellation consists of over 1600 satellites in mid-2021, and will eventually consist of many thousands of mass-produced small satellites in low Earth orbit (LEO), which communicate with designated ground transceivers.

While the technical possibility of satellite internet service covers most of the global population, actual service can be delivered only in countries that have licensed SpaceX to provide service within any specific national jurisdiction.

As of July 2021, the beta service offering is available in 11 countries.”

It is probably safe to say that Starlink will reach global coverage and operability between 2022 and 2025.

That means that in the next few years the Caribbean will have access to an internet service provider that offers fast (100+ Mbps) and reliable (every island and rural areas) internet access at a competitive price ( currently 100 USD / month).

Besides the fact that this will probably make some of the current internet service providers obsolete, I think this will accelerate the economic growth of the whole region.

This is easily going to double the number of people with access to high-speed internet in the Caribbean.

And even if the pricing might be too expensive for some households, I am sure local communities or governments will provide public hotspots or similar solutions.

I am very excited to see how this will play out.

It is time for more competition in the market. So let’s hope that regulators provide the necessary licenses as soon as possible and don’t slow down the process.

What do you think? Will Starlink be the solution for insufficient internet connections in the Caribbean?

Become a member and sign up for my free weekly publication "Simon Says".

A weekly publication where I share my insights and predictions regarding business strategy, technology, and global economics.

I don't pretend to know everything. But I will share my thoughts and unfiltered ideas about current industry matters and trends that I see.

There is no big organization, government, or other entity that controls this publication.

I can say and share what I think and see.
BECOME A MEMBER